Some more pictures of stuff that I bought at Salute this weekend. 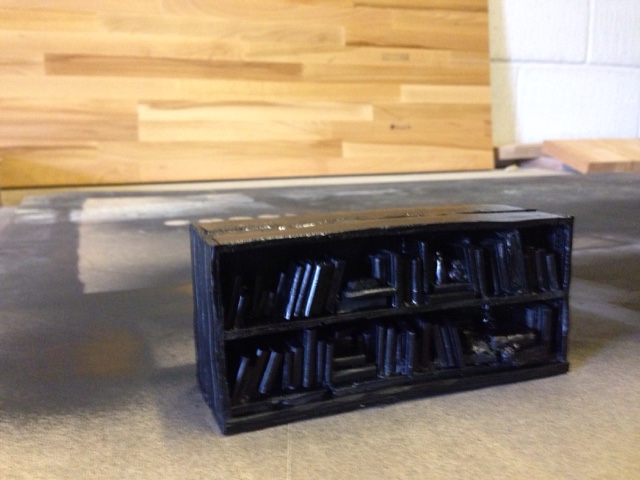 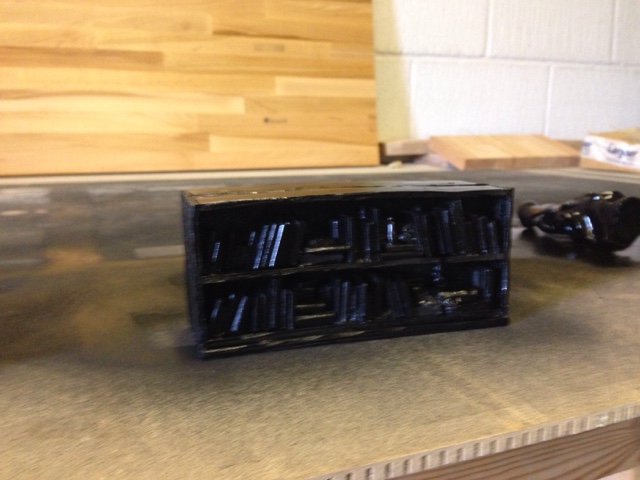 These are resin bookshelves, I've based  them black to start with. They are quite large but they will make excellent scenery once they are finished.
at April 17, 2016 No comments:

Email ThisBlogThis!Share to TwitterShare to FacebookShare to Pinterest
Labels: Salute 2016

Well it's that time of the year again, Salute 2016 kicked off yesterday and I was lucky enough to be able to go. I had a great day and bought some cool new bits.

Below are a few pictures of the 28mm houses that I bought from a company called 4ground. These are very cool indeed, 3mm MDF buildings are nothing new but where 4ground stand out from the crowd is due to their items being pre-painted. So it's just a case of unpacking, gluing and you're away. 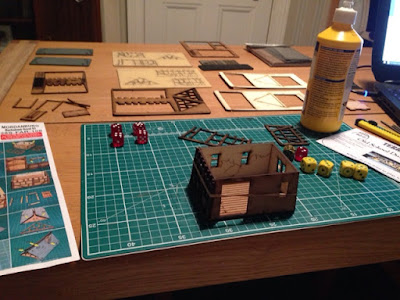 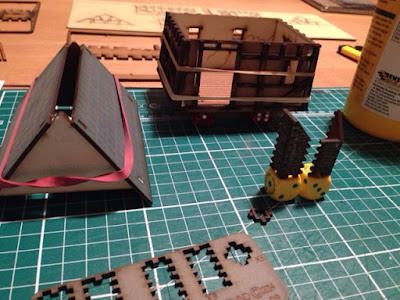 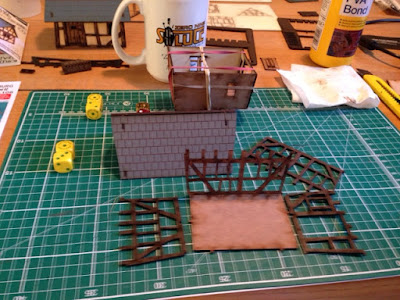 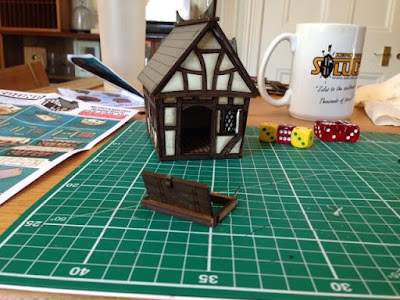 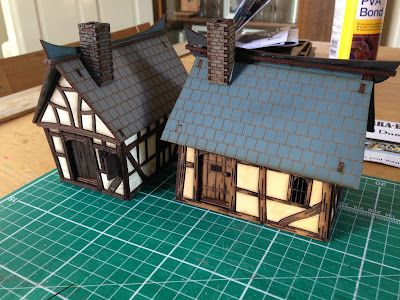 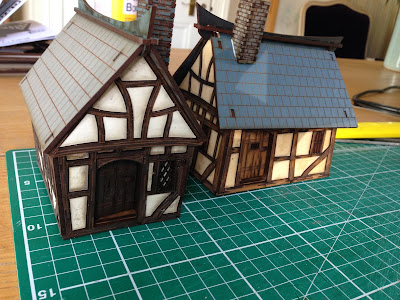