Hoard of the Dragon Queen - On the road - part 2

Saturday has come and gone and so has another session of D&D.

The party have moved on from Elturel and made the journey by boat to Baldurs Gate, from there they have waited for the cultists to arrive and then join their caravan to see where they are taking their stolen plunder.

Below are photos from Saturdays game and the 8 week journey that the party made from Baldurs Gate to Waterdeep. 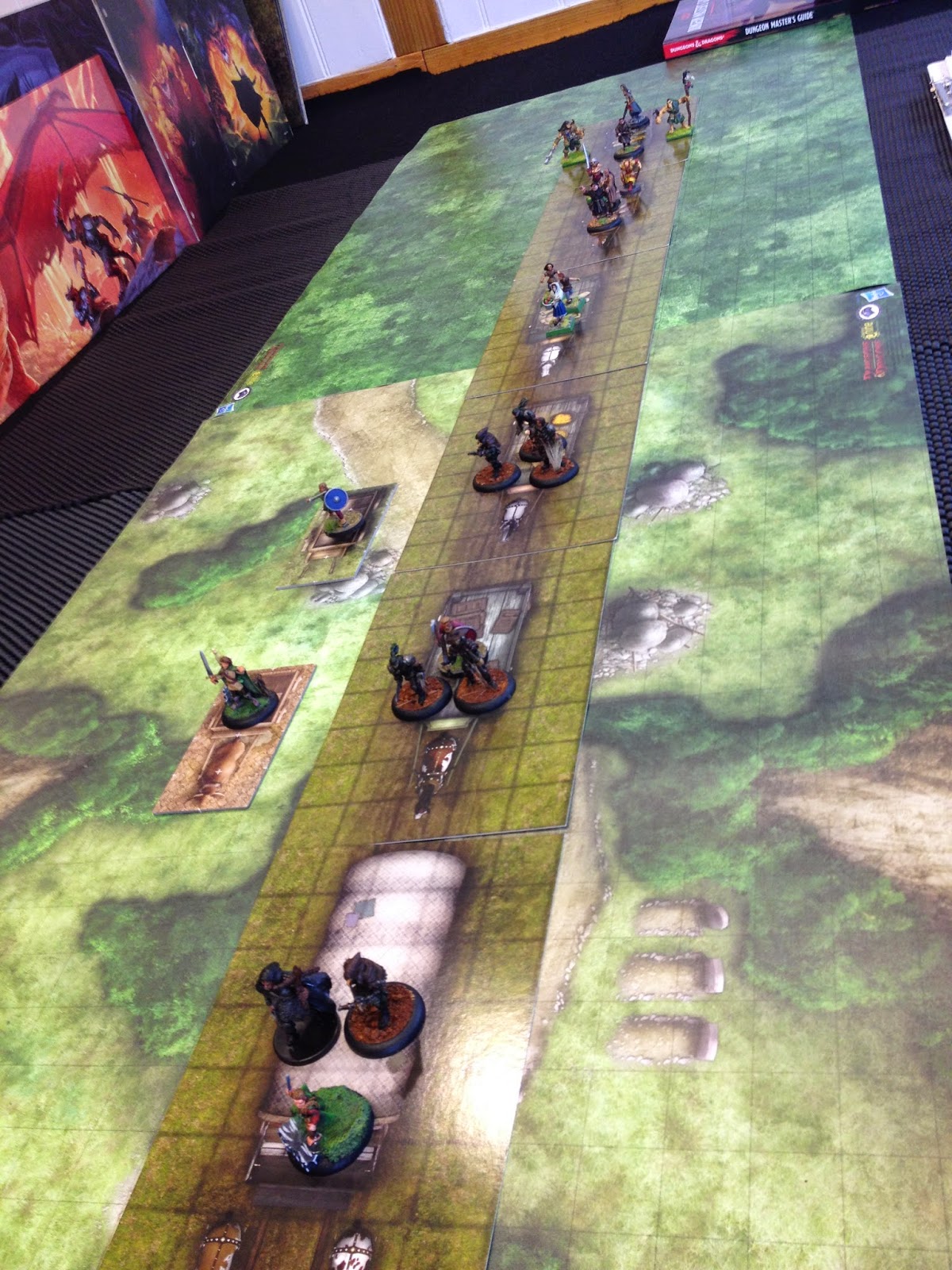 On the road with the entire caravan, the party are located near the back of the caravan. They have been hired to guard 2 Chauntea friars who are travelling to Waterdeep to help the poor and sell their wares. Good photo of the cultists disguised as merchants and guards. 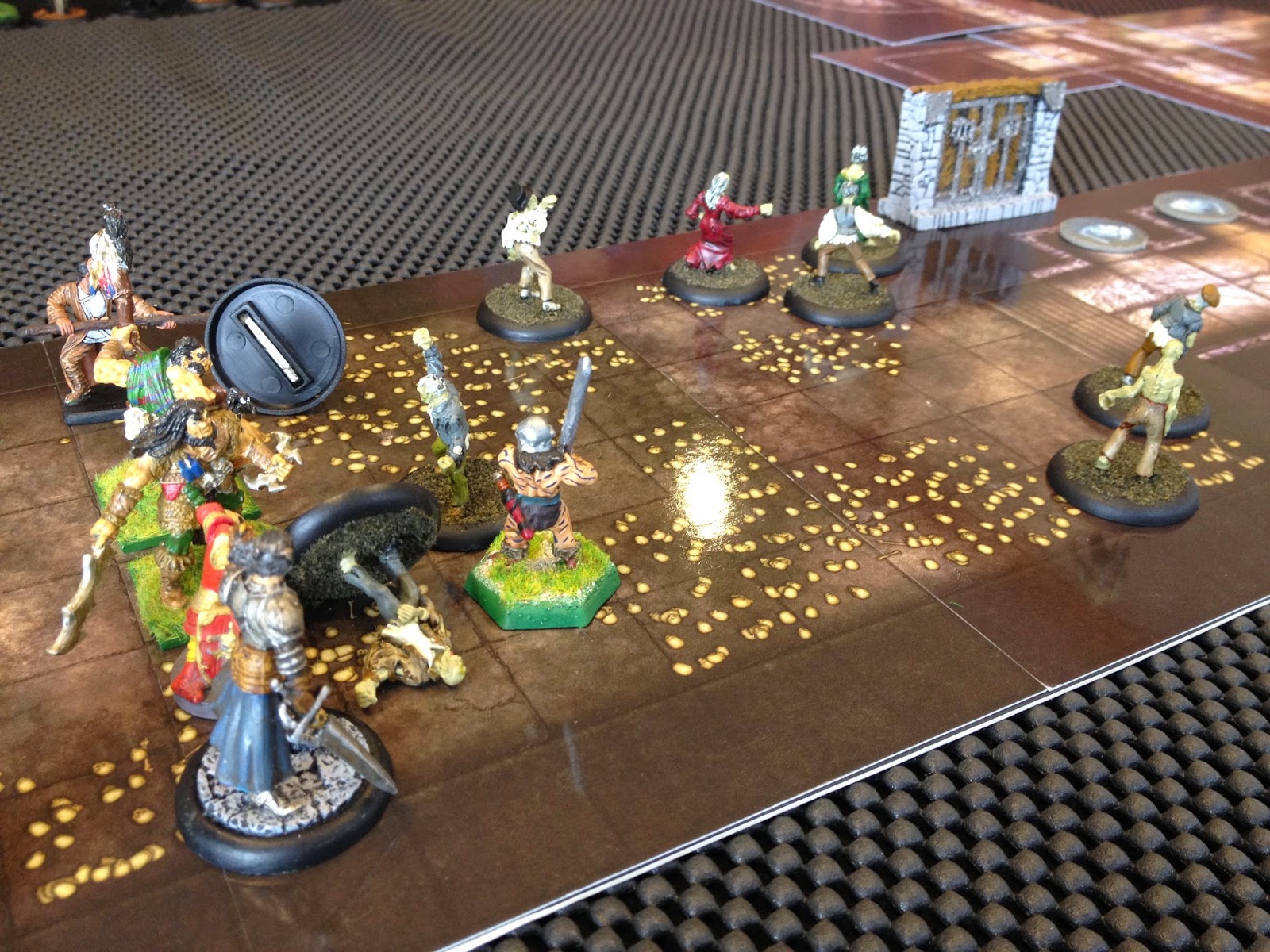 These pictures show a side dungeon that I wrote that he group, after following a large golden stag the party located an ancient Elven graveyard. The graveyard had been spoiled by an evil spirit that had desecrated one of the burial grounds. The party had to restored the remains of an Elven Paladin and sanctify the site. 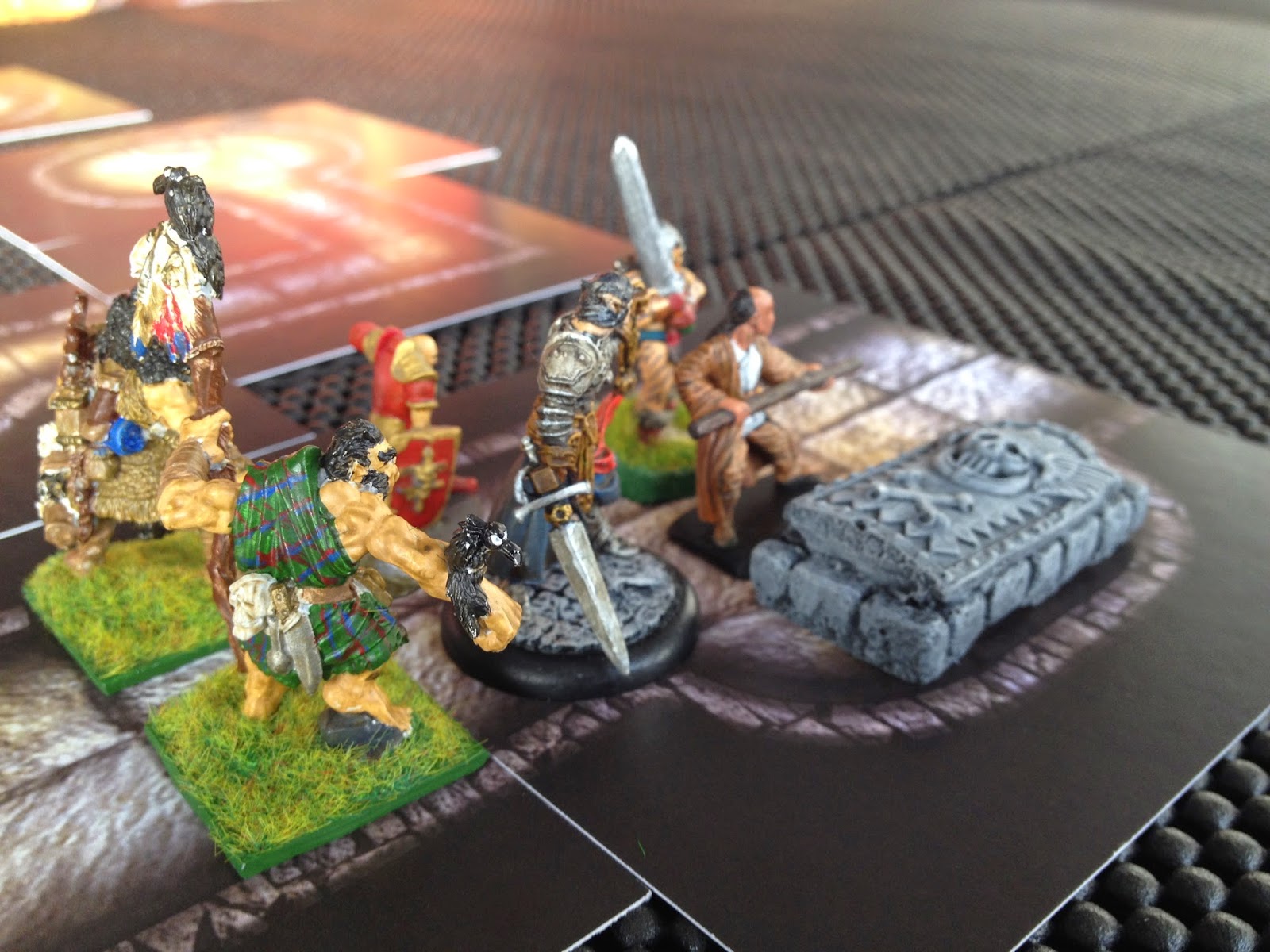 Good picture of the party investigating the lower catacombs of the burial grounds. 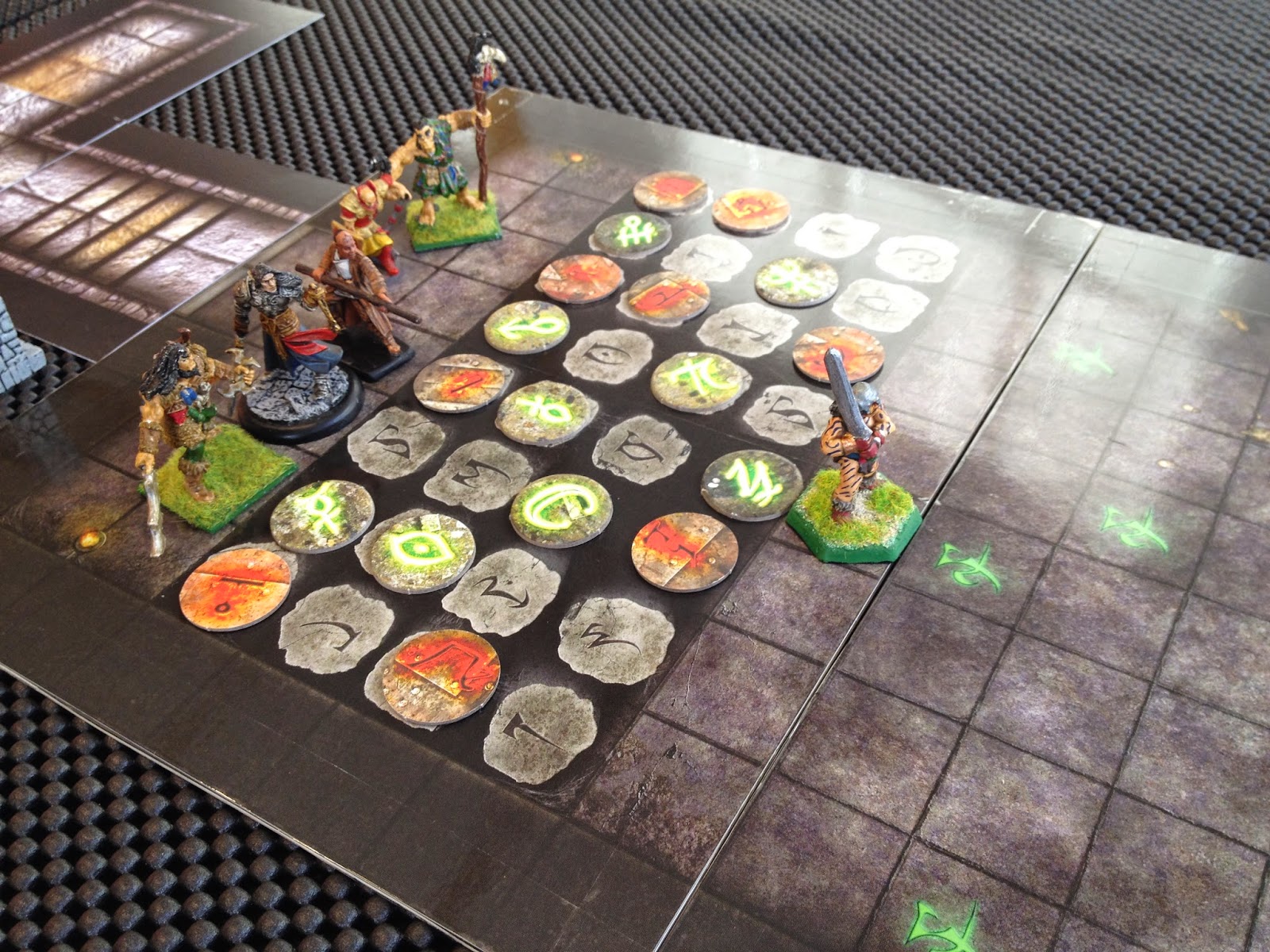 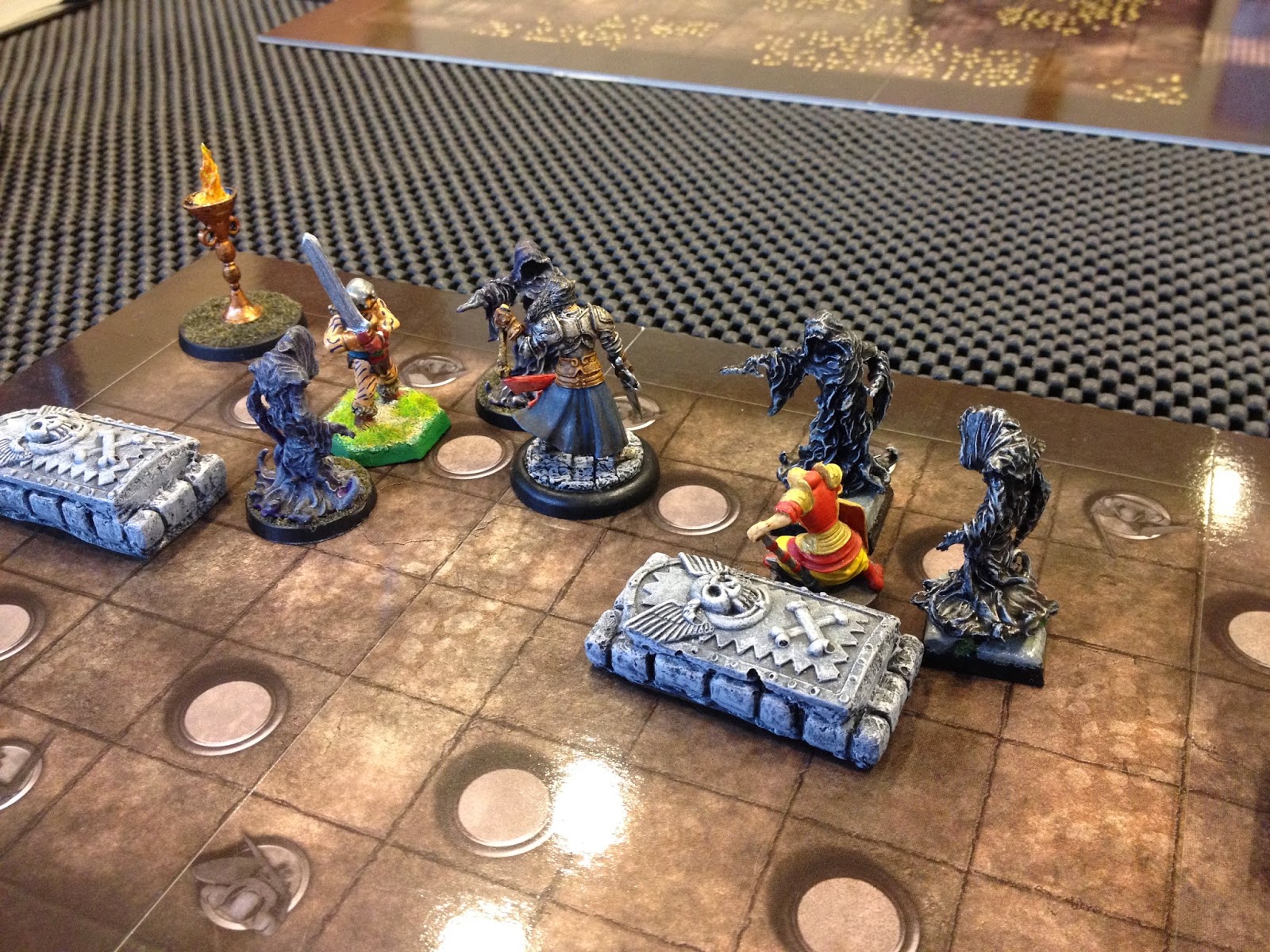 Half of the party are waylaid by a group of shadows in a trapped room.